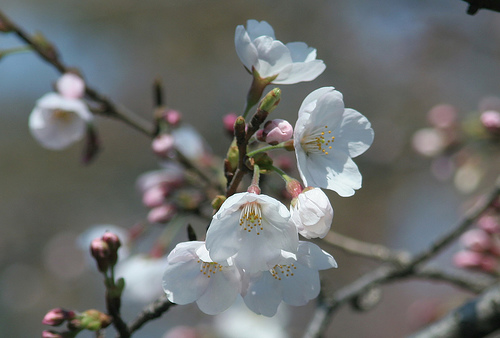 Ole’s gone this week until Thursday at a conference for work, so I’ll be utilizing a few make-ahead meals that I’ve been stockpiling. Our local supermarket also has a great deal on grillables (read: steak, steak and more steak in the form of a whole beef tenderloin). So, right before he comes back, I’ll be going to stock up on those. We can actually walk there, and I’m guessing I may need a few walks with the kids to keep me sane this week.

Monday – cornbread dressing chicken casserole (from waaaay back when I made cornbread and then turned the leftovers into cornbread dressing, broccoli, dinner rolls
Tuesday – lasagna (I actually put this together while I was making the make-ahead stuffed manicotti. I just layered no-boil lasagna noodles, the same cheese mixture from the manicotti, extra mushrooms – also the same as the manicotti – and sauce.), salad
Wednesday – asparagus stir-fry, pesto cheese bread because (1) Ole won’t eat meatless meals without complaining and he’s gone still, (2) asparagus is in season and wonderful right now and (3) the cheese bread because the stir-fry is a little too healthy to be left on its own.
Thursday – chicken satays, rice, pineapple, green beans, cream cheese puffs
Friday – steak, salad, my favorite potato salad

Also…
I did get around to updating the Life After Ham recipe from last week’s menu, and I wanted to let you know that I failed you. I made the shepherd’s pie, but I decided it was easier to make a variation with chicken because we had leftover chicken from the roast chicken. However, in the process I decided it probably wasn’t worth posting about, and then it actually ended up being good…and the kids liked it…and I gave it a new name: farmer’s pie. See, I figure if it’s “cottage pie” when it’s beef and “shepherd’s pie” when it’s lamb, then it must be “farmer’s pie” when it’s chicken. All of that to let you know that I’ll have to make some of PW’s creamy mashed potatoes and redo it at some point here. You’ll have to forgive me.
It’s Earth Week!
Ole’s job has him doing some incredibly fun activities for Earth Week: solar cooking and toilet paper roll bird feeders. We’ll be participating by looking at planting an herb garden, composting, green grilling and creative ways to reuse food packaging containers. We’ll also have a few recipes mixed in too.