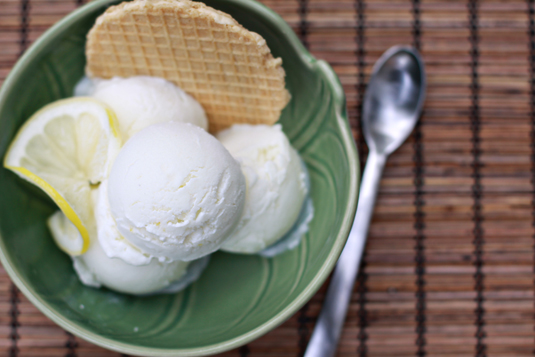 Maybe I named this recipe for lemon frozen yogurt the "Yogurt of the Gods" because it has Greek yogurt in it, which instantly makes me think of Greek mythology, or perhaps it was birthed out of how heavenly it tastes. Still, though, there's a chance that I named it that because … END_OF_DOCUMENT_TOKEN_TO_BE_REPLACED